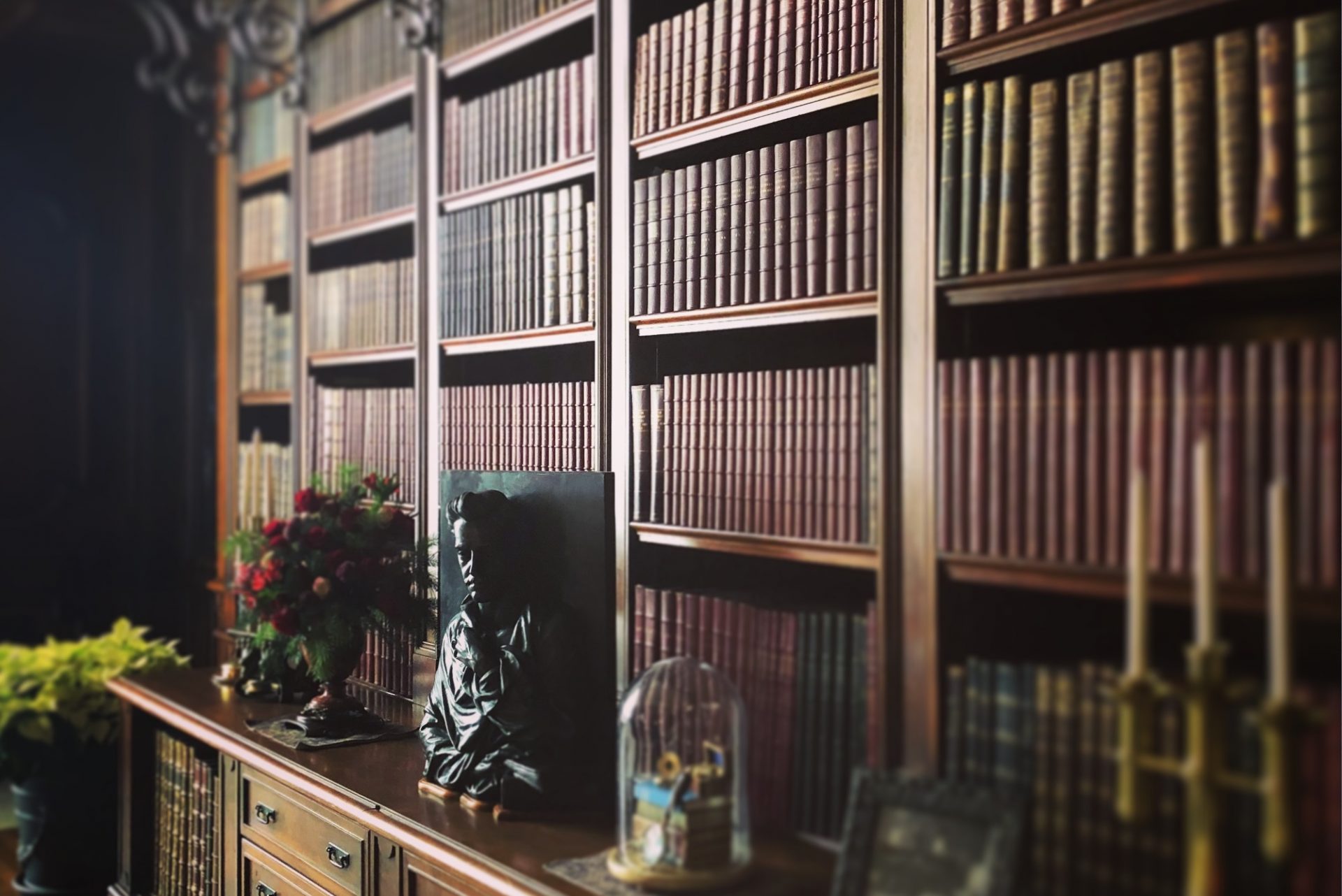 1. Practices related to collecting belong to this area of history that was identified as antiquarian history by F. Nietzsche in his essay “On the Use and Abuse of History for Life” (1874). This type of history focuses on objects as memorabilia of people from the past and, treating it with pietas, a mixture of tenderness and respects, wishes to save them from destruction.

2. An importance of things in human life is great, and we should not be misled in that respect by sad minimalist philosophies. The objects stabilize our mental life which is quivering and volatile by its nature. Presence of things – durable and resisting the destroying force of time – encourages us. Second, a contact with historical objects, manufactured in the remote past, proves the power of humans as creators. Third, a contact with a beauty of objects improves mood and protects against depression. Fifth, a contact with things brings sensory and intellectual pleasure. Sixth, things teach: they carry scientific, historical, and aesthetic values. Seventh, things are an anchor for our memories and focus their sedimentation.

“The objects stabilize our mental life which is quivering and volatile by its nature. Presence of things – durable and resisting the destroying force of time – encourages us.” – Witold Nowak

3. There is an obligation to save historical things. These things, due to lack of knowledge of their owners and users, are at risk of damage, while they represent a material heritage of the humankind, its memorabilia and monuments, monumenta. A good example here is valuable old furniture that was used as firewood or repainted. Whereas, even removal of a patina from the furniture should be considered an incorrect, damaging intervention.

4. There is an obligation to save beautiful things. Leon Battista Alberti (1404-1472) was not right when he formed his thesis that beauty was so powerful that barbarians would kneel in its presence and treat it with a great devotion. Beautiful things are not able to defend themselves, without custodians. The role of school teachers is of great importance in that respect, together with memorial exhibition rooms that have always been created by them. A teacher that does not collect anything is a contradiction. Teachers should not only collect things themselves, but also teach young people to collect them.

5. Collecting things helps us to develop special virtues. It teaches selflessness, because in collecting we encounter selfless viewing of beauty. Possessiveness does not belong to the most correct collector’s attitudes. Collecting teaches patience, ability to withstand hardships, and, sometimes, renunciation (when something must be sacrificed to purchase a given object). Collecting also teaches respect, e.g., for ancient craft, and itself evokes respect in turn, when it is focused on immaterial and non-utilitarian values.

6. Antiquarians play a great role in collection of things. They are rare now, due to a shortage of things a contact with which can help to develop one’s aesthetic taste and scientific and historical knowledge.

7. We should also emphasize the important role played in the collector’s culture by antique fairs regularly held in many Polish cities, such as Bytom, Lublin, or Rzeszów. Once a year in September, a great three-day antique fair is held in Jelenia Góra, attracting collectors from all over Poland and abroad. Antique fairs in Lille, France, are famous all over Europe and the world, and the most experienced collectors make their purchases there. The Ecseri Flea Market in Budapest, open non-stop, is a very good place.

8. Literally for several years now, we have observed in Poland a rekindled interest in certain types of objects belonging to the collector’s canon. I mean here kilims and carpets, disregarded for decades due to overwhelming commercial minimalist tendencies in the Western interior design, as well as increased preferences for sterile interiors and things in our surroundings.

9. A market for bibliophile books has also revived. Old books are collected not only for their historical value, but also for editorial quality. Having a beautiful library means not only a possession of carefully selected texts, but also carefully chosen editions in beautiful collector bindings, being a work of art themselves. Such books still reach high prices in auctions, and are frequently purchased by foreign collectors.

10. Currently, we lack people in the public space in Poland and in our public discourse who would stimulate a snobbery for having old things and for a contact with them. This type of snobbery has a strong culture-forming power and can become a first stimulus for creating a valuable collection. Podręcznik zacnego kolekcjonera według Franciszka Starowieyskiego (A handbook of a good collector by Fanciszek Starowieyski) by I. Górnicka-Zdziech (Warszawa 2008) should be recommended here. This book – recording free opinions of the artist and collector – provides excellent guidelines on what and how to collect. Starowieyski makes us aware which objects are valuable and what is an essence of that (historical, scientific, aesthetic, craft, sentimental) value.

11. A significant stimulus for revival of collector practices is an increasing interest in industrial design. Journals, books and exhibitions concerning Polish and foreign design focus our attention on the quality of things and the role of things in our lives. Without good things accompanying people it is difficult to have a good life. Trashy things not only do not stimulate a will for life and actions, but – by repeatedly breaking down and letting us down in their role as tools – take precious time of our life, as we have to repair them spending resources, powers and the time itself.

12. Good objects, “strong” in their quality, play an important role in the interior design. Minimalist tendencies and, for example, a trend for Japanese or Scandinavian design in interiors, do not allow us to appreciate multiple influences the things have on people. In fact, creation of maps of life deficient in objects and colors literally poses a threat to our mental health, as it negatively affects our mood, instead of improving it. It also does not suggest objectives for action and life. This also applies to interiors at work places and their maps of life. These spaces are very important, because people spend nearly half of their adult life in them. In this context, we could postulate a need for a well-considered influence of the government – employing artists and aesthetes – on creation of work spaces of a high aesthetic value.

13. Collectors are central figures in the culture, as they collect items with the greatest load of meaning. These things are – using a term introduced into the collector literature by K. Pomian – semiophors. Collectors collect these things that are of the greatest and the strongest importance for a given culture, thus bearing witness to its moral and aesthetic values. 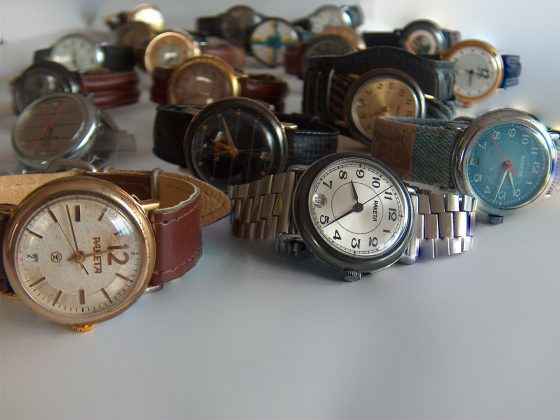 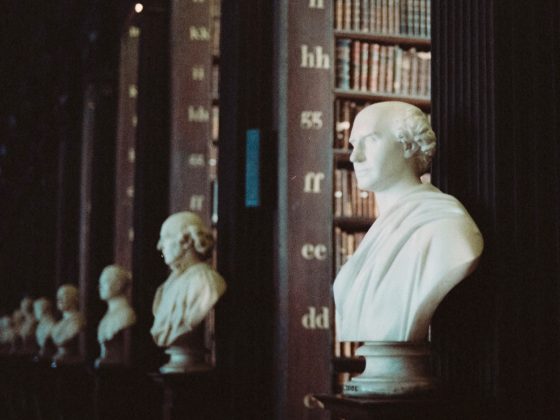 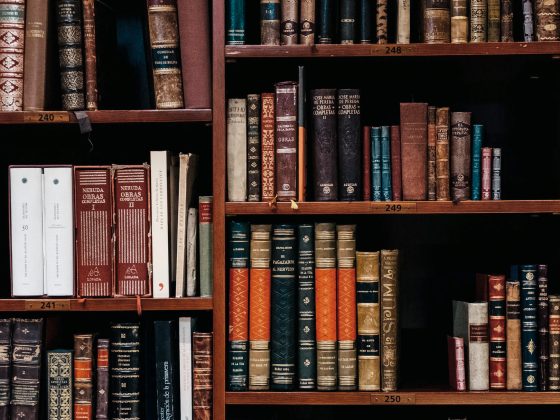 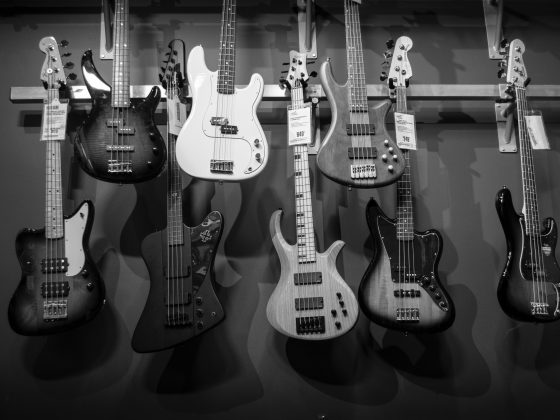 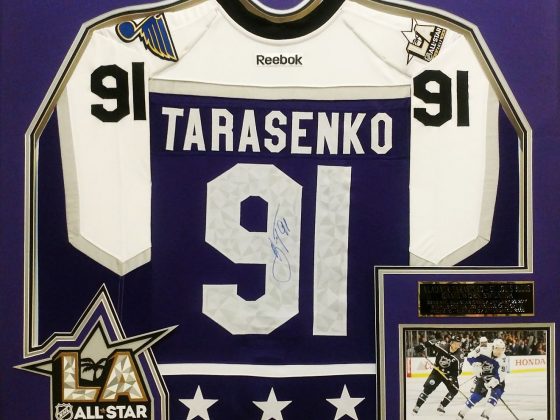