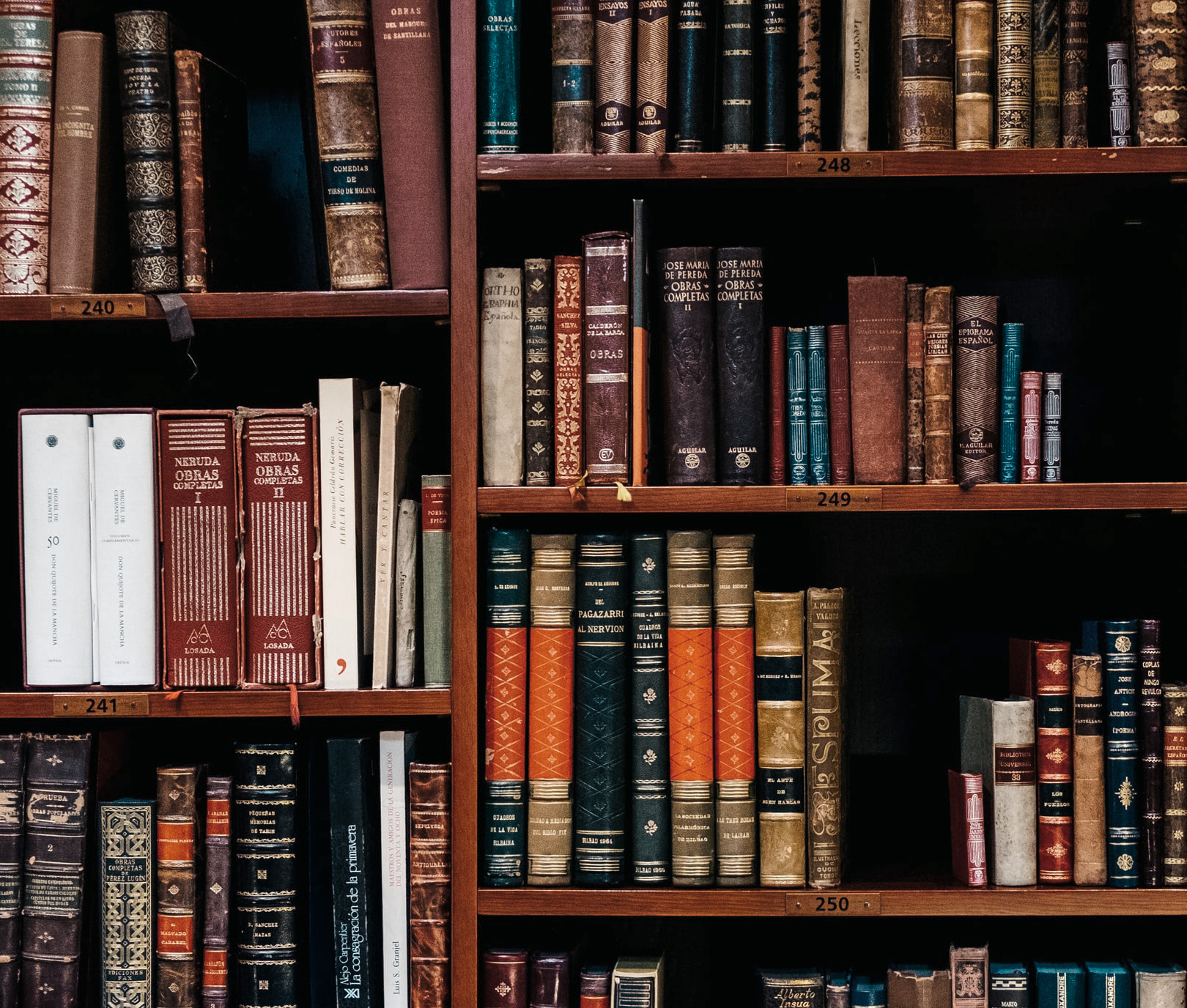 For a new three-part article series, Spencer W. Stuart further explores the stages of collecting and collections dealt with through his Lifecycles program. At the end of June, he will be delivering a one-hour virtual presentation of the series for collectors, curator/librarians, appraisal professionals, trusts & estates representatives and dealers alike. Registration is still open.

This article is part of a series:

a.  What is collecting?

The impulse to collect starts early, perhaps with rocks and marbles. Already a line of communication is set up between the self and objects. These items take on qualities which, in the mind of the collector, relate to other pieces. The collector, in turn, relates to the object. With time and frequency of exposure to other items of a similar kind or theme, they generate a collection.

Two elements of childhood collecting remain when one returns to collecting later in life. First, the object speaks to the collector (and vice versa). Second, objects signify nothing unless in the orbit of other like items.

If histories are concerned with human relations and objects serve as evidence of past events taking place, then collections are unique kaleidoscopes through which we can interpret the past. Collections are at the crossroad of public history and the collector’s personal interests and intellectual development. This is why there are as many collections as there are collectors. And, as we will discuss, a collection is often made up of multiple collections at varying stages of incubation. Collections can be sites of confirmation as well as controversy. They are places one can visit and can oscillate between serving as portraits of the collector and commenting about the society in which they live.

b.  Definitions: An Accumulation

When discussing collections and collectors, we have to address a shadow: piles and hoarders. Although extreme, such terms are applied to collectors by outsiders who are not provided with entry points into a collection’s focus; the story a collection is trying to tell. There is an element of obscurity to the path a collector takes. However collectors owe it to their holdings to try to communicate to a larger audience. The unique knowledge and perspective a collector can offer is invaluable to society.

The combination of unclear outcomes for a collection and a failure to physically organize items within the collection can also perpetuate the idea of the collector as obsessive and impulsive. Some collectors actively cultivate this image, which has a legacy through the history of collecting, most enduring of which being the late 19th, early 20th Century with American Industrialists. These collectors amassed steamer ships worth of material at exorbitant prices from dealers who took advantage of their great wealth and limited knowledge about the availability and (in some cases) authenticity of the items they were purchasing.

While this image is exceptional, if a collector has not remained conscious and considerate of their collecting practices, focus can be retroactively imposed upon one’s collecting pursuits, often shadowing them with regret.

Collections built on misattributions and inflated prices were common in an earlier period based on a lack of freely available information. With the emergence of online databases and other research tools, there has never been a better time in history to be an informed collector.

As mentioned, there are as many collections as there are collectors. Often collectors within a similar format (such as newspapers and broadsides) can be interested in the same items for different contexts within their respective collecting focuses. A collector’s interest in an object shifts the interpretation of the item.

For instance, a collector could be compiling a collection of current newspapers from all over the world. In this case, it is a completist, general, approach where the content of the specific newspaper does not concern the collector. In fact, they may not even understand the language. For them, the newspaper merely represents a country and an abstract treatment of the format of the newspaper. Even still, interesting patterns would undoubtedly emerge from this assembly. As a format, there are certain constants to newspapers throughout the world. However, with the collection as a sample, enough copies allow for comparisons to be drawn and deviations to be observed based on the cultural assumptions and controls that govern the newspaper’s production. As a result of the general approach from the collection’s initial intent, there is a play of meaning between the objects.

Within the format of newspapers, for a collector interested in a particular time and place, the medium serves as a rich source of context. The newspaper facilitates something other than itself; a glimpse into the collective conscience of what a community’s concerns were, often leaving the collector to wonder about assumptions, what was ‘everyday’ and therefore unremarkable.

‘Object Elicited’ collecting is founded on precedent and is, therefore, often medium specific and completist. The scope and scale of this style of collecting is mostly mapped and has its own tradition. For instance, a first edition by a Nobel Prize Winning American author, say Steinbeck, Hemingway, or Faulkner is already neatly situated within a network of other related editions and issues. Bibliographies have been published and variants noted. Examining objects will confirm or deny what you already know from research carried out based on interest.

‘Idea Oriented’ collecting is often formed from a question or an absence observed within a history. As a result, collections of this sort are often made up of multiple mediums and are developed over large periods of time and through unconventional sources. In some cases, collectors are sourcing material directly from individuals involved in the culture or historical period of interest, lending an unusual vitality to the collection. This approach is often born out of necessity, a ‘dig where you stand’ ethos and/or a limited budget. As a result, it is common for ‘Idea Oriented’ collectors to find themselves ‘priced out’ of their particular niche as other fellow collectors and dealers from related fields make lateral moves into what was previously uncharted territory.

Spencer W. Stuart provides advisory services to collections both private and institutional. He helps to facilitate collection development, cataloguing and deaccession strategies. His specialities include rare books, prints, and photography. In concert with his advising, Spencer is an active writer and lecturer on histories of the printed word for a variety of publications including The Book Collector and Amphora. As well as giving talks for both private and public events, Spencer also presents a monthly segment on Sheryl MacKay’s CBC Radio program “North by Northwest” as a Book Historian.

Spencer holds a master’s degree in the History of Art from the Courtauld Institute in London, England (recipient of the Director’s Award). Upon graduation he took a position with Bonhams Auctioneers where he worked closely with the North American Rare Books and Manuscripts department in Toronto and New York.

He is also an alumnus of the Colorado Antiquarian Book Seminars (’18) and has done course work at the Rare Book School (University of Virginia).

You can connect with Spencer via his website at http://spencerwstuart.ca/ or reach Spencer directly by phone (604.363.1012) or e-mail to discuss your specific needs. 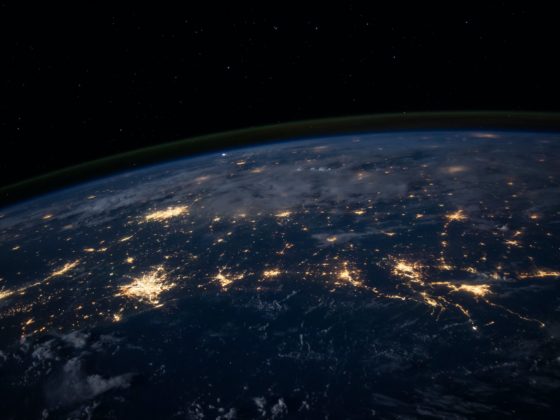 Why Data Science? — 7 Major Reasons That Will Blow Your Mind! 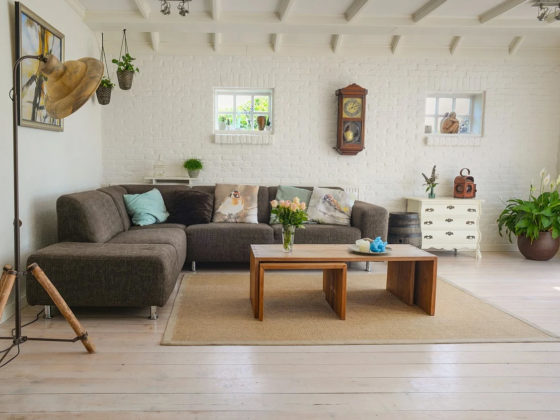